The woman who once caught the attention of the press earlier in March after an ultrasound scan detected seven babies in her womb, followed by a need for special care that made authorities fly her to Morocco, where she gave birth to nine.

25-year-old woman from Mali, Halima Cisse makes it to world record as she welcomes nine children, nonuplets, in a single birth on Tuesday. 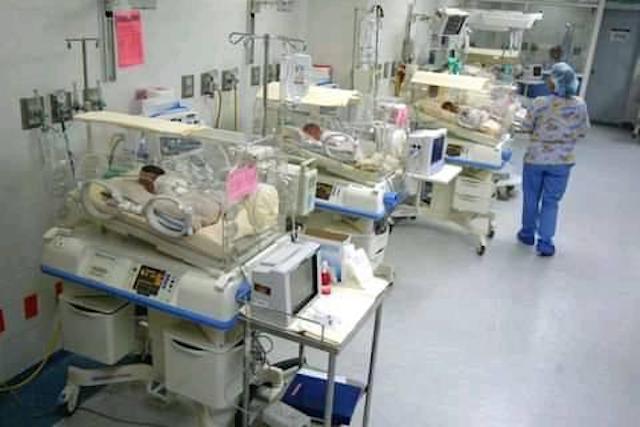 “The newborns (five girls and four boys) and the mother are all doing well,” Mali’s health minister, Fanta Siby, confirmed her safe delivery in a statement.